Today on The Focusing Way Podcast our guest is Barbara McGavin co creator of a style of focusing that has come to be known as Inner Relationship Focusing. Our conversation focuses on the inner relationship, focusing partnership and the origins of inner relationship focusing. Barbara brings a warm style and deep understanding to this thoughtful interview.

Barbara specializes in using Inner Relationship Focusing with emotional overwhelm, self-criticism and creativity. Barbara McGavin’s greatest joy is exploring the frontiers of the Focusing process – what it is and how it can be applied in daily life.

Since 1991, she has been developing Inner Relationship Focusing with Ann Weiser Cornell. Since 1994, the two of them have been exploring Focusing in some of the most difficult areas of life.

Treasure Maps to the Soul has grown out of this and is the core of Barbara’s own Focusing practice.

Barbara’s other great interest is in how Focusing can be used in the creative arts. She has developed a process called From Spark to Beacon to help people develop and release their creative capacities. 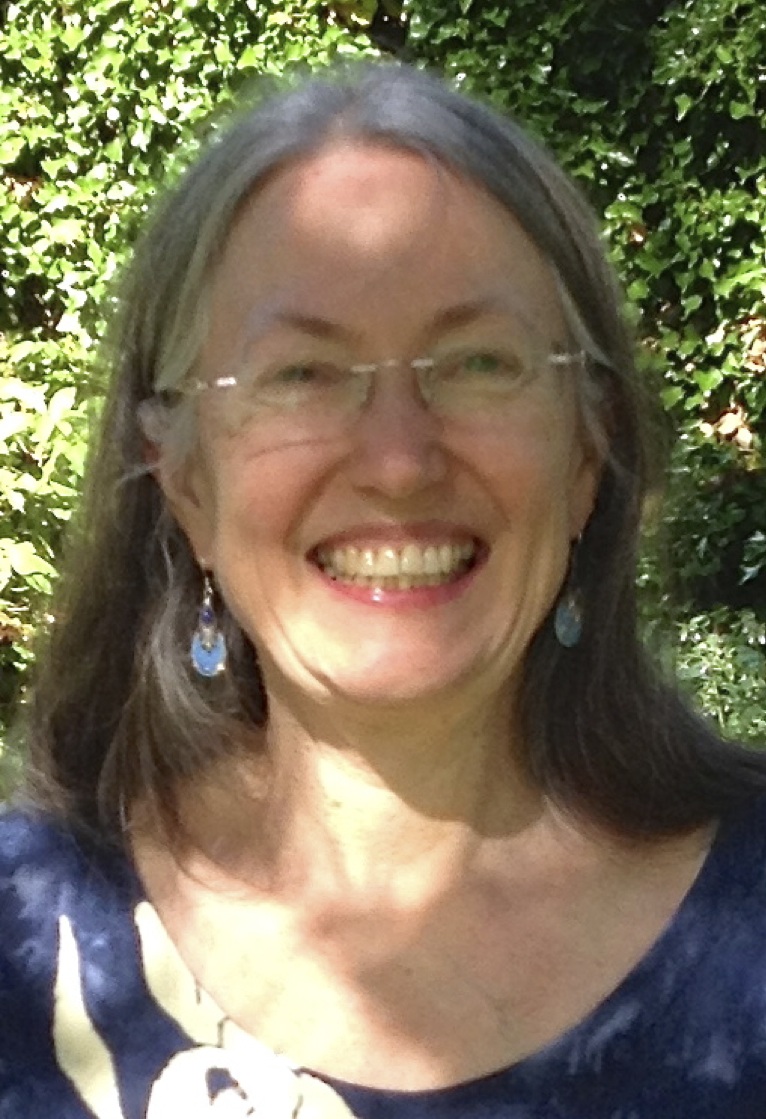 Learn more. Subscribe and be notified of every new free episode as they are released.