The founders of Biospiritual Focusing are Peter Campbell and Edwin McMahon. These men had been trained in the spiritual tradition of Saint Ignatius of Loyola, founder of the Jesuits.

With this common background they could appreciate the evolutionary spirituality of the two Jesuits, French Theologian Pierre Teilhard de Chardin and German Karl Rahner, considered to be one of the most influential theologians of the 20th century.

Focusing, in itself, is inherently a body practice and this was not lost on the men who started BioSpiritual Focusing.

It is the human body which provides our most grounded spiritual link, both to the details of daily living as well as the mystery of an evolving universe.

Our body, which we so identify with mortality, is itself our conscious bridge into immortality! It is our precious “link” to the universe as a whole–and beyond!

Here to talk more about this work in sharing the gifts of BioSpiritual Focusing is John Keane, the International Director of the BioSpiritual Institute. 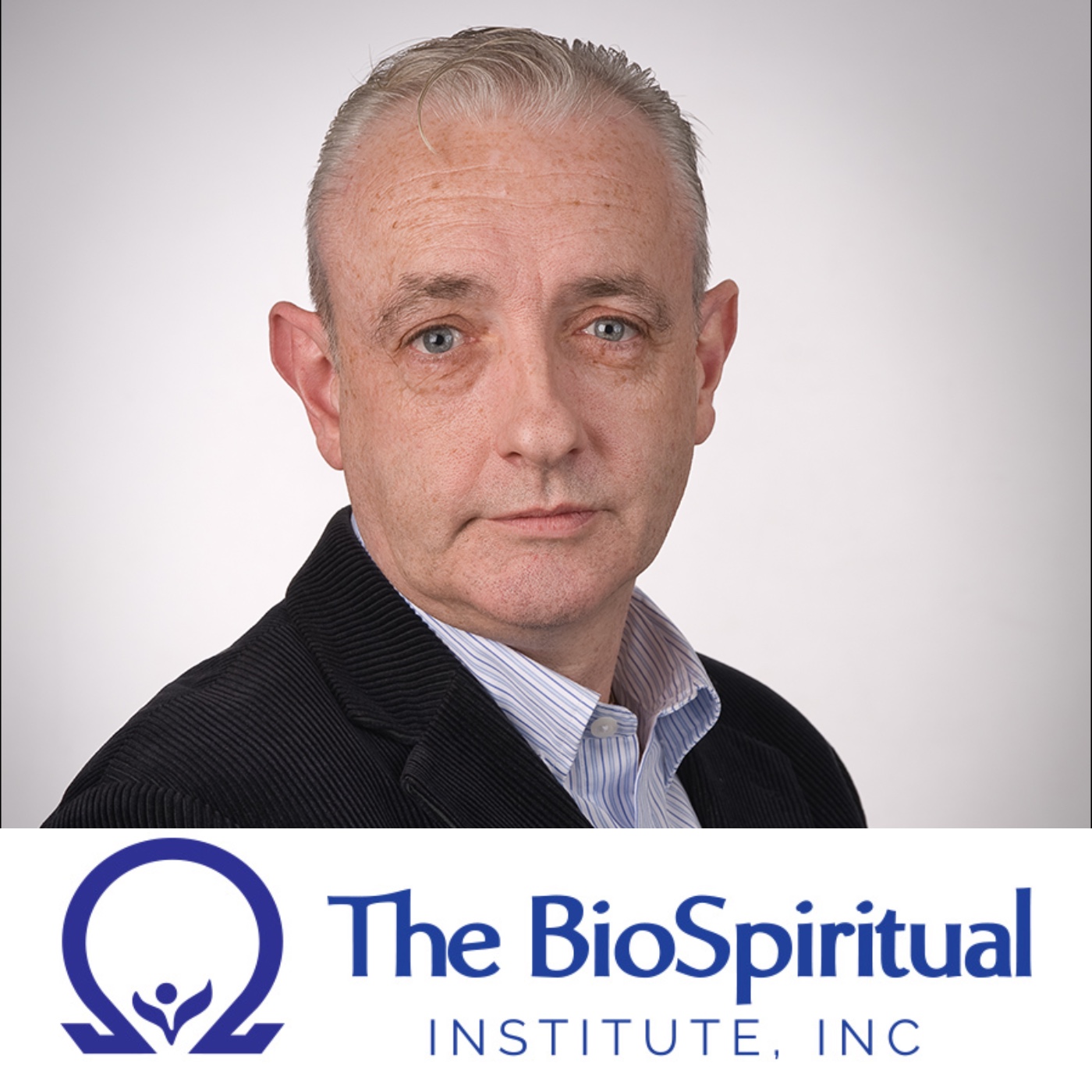 Subscribe and be notified of every new free episode as they are released.